"Breaching Towards Other Futures" Morehshin Allahyari and Shirin Fahimi, Sand, Plexiglass Installation, Vinyl on the floor, video documentation of the performance, 2022. Photo by: Lucie Rocher

In “Ain El Karma”, a song originally written and performed in the early 1900s, poet and singer Aissa Djarmouni connects the act of tattooing to the North African land he wrote of, describing the puncturing of the skin, “[d]ot by dot like a baby gazelle grazing in the plain of the Olive River”. The lasting popularity of this lyric links the once common practice of tattooing to the present; reinvigorating a tradition that, with the criminalizing of nomadic ways of life and the growing stigma associated with the art form, is no longer widely performed in the region.
Dot by dot like a baby gazelle draws on tattoo cultures from across Iran and the Maghreb as an entry point to explore nation-building, gender, diaspora, and the future—especially futures which demand the rejection of binaries, static histories, and cultural erasure. Artists Shirin Fahimi with Morehshin Allahyari, Mélika Hashemi, Iman Lahroussi, and Nazlie Nazgol use performance, geomency, film, installation, and archiving to evoke the ‘traditional’ and the reimagined. The exhibition presents a non-exhaustive, open-ended archive documenting oftentimes relegated practices of Iran, the Maghreb, and their diasporas while inviting viewers to partake in these living traditions.
Accompanying programs: From Mia Khalifa to Bousbir with Nashwa Khan, The Craft of Precarious City Dwellers: A Conversation on the Science of Sand with Shirin Fahimi and Vince Rozario, Pixel by pixel e-lecture performance by Mélika Hashemi and a finissage with Stick & poke raffle.
Presented at La Centrale galerie powerhouse from March 3 - April 7, 2022 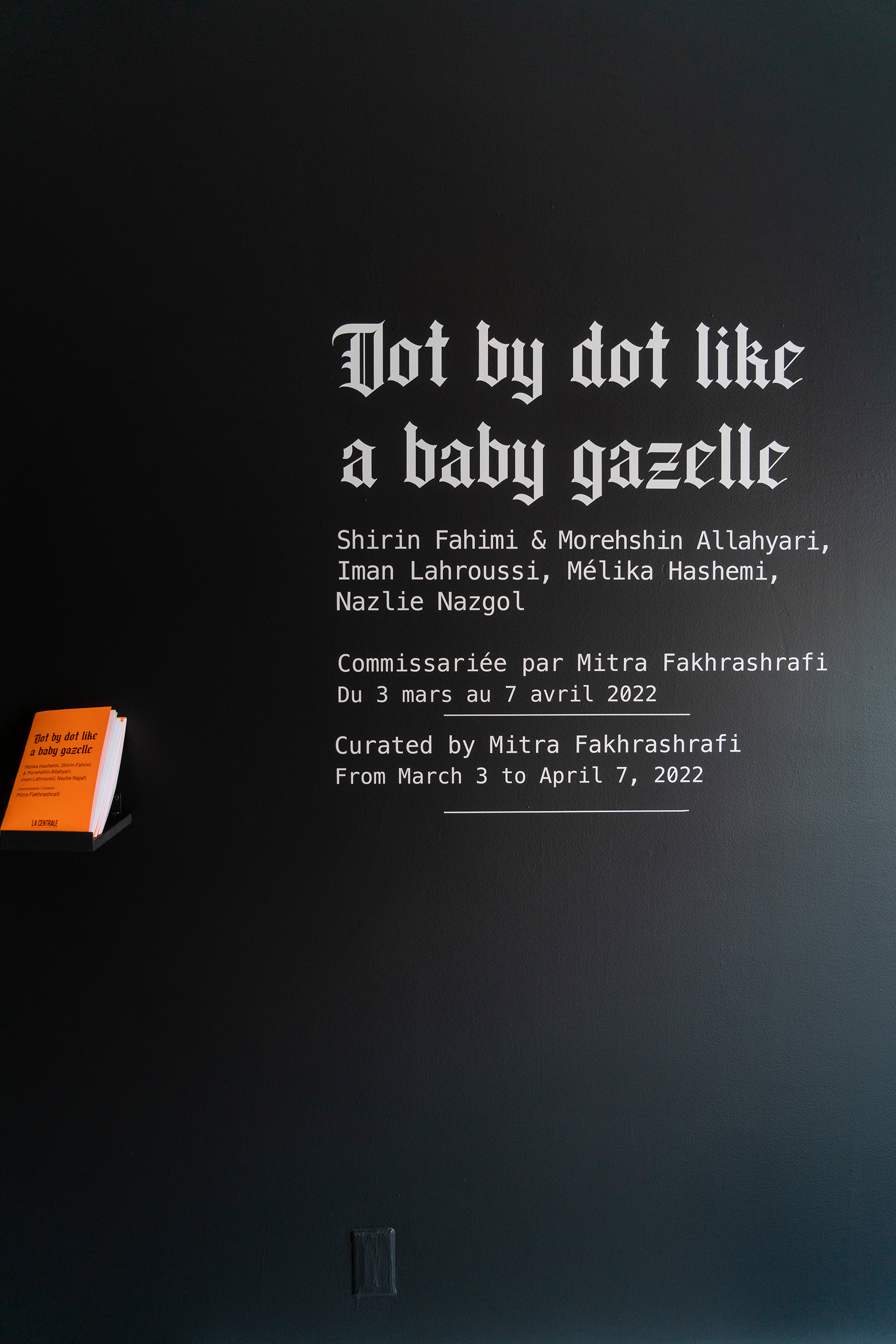 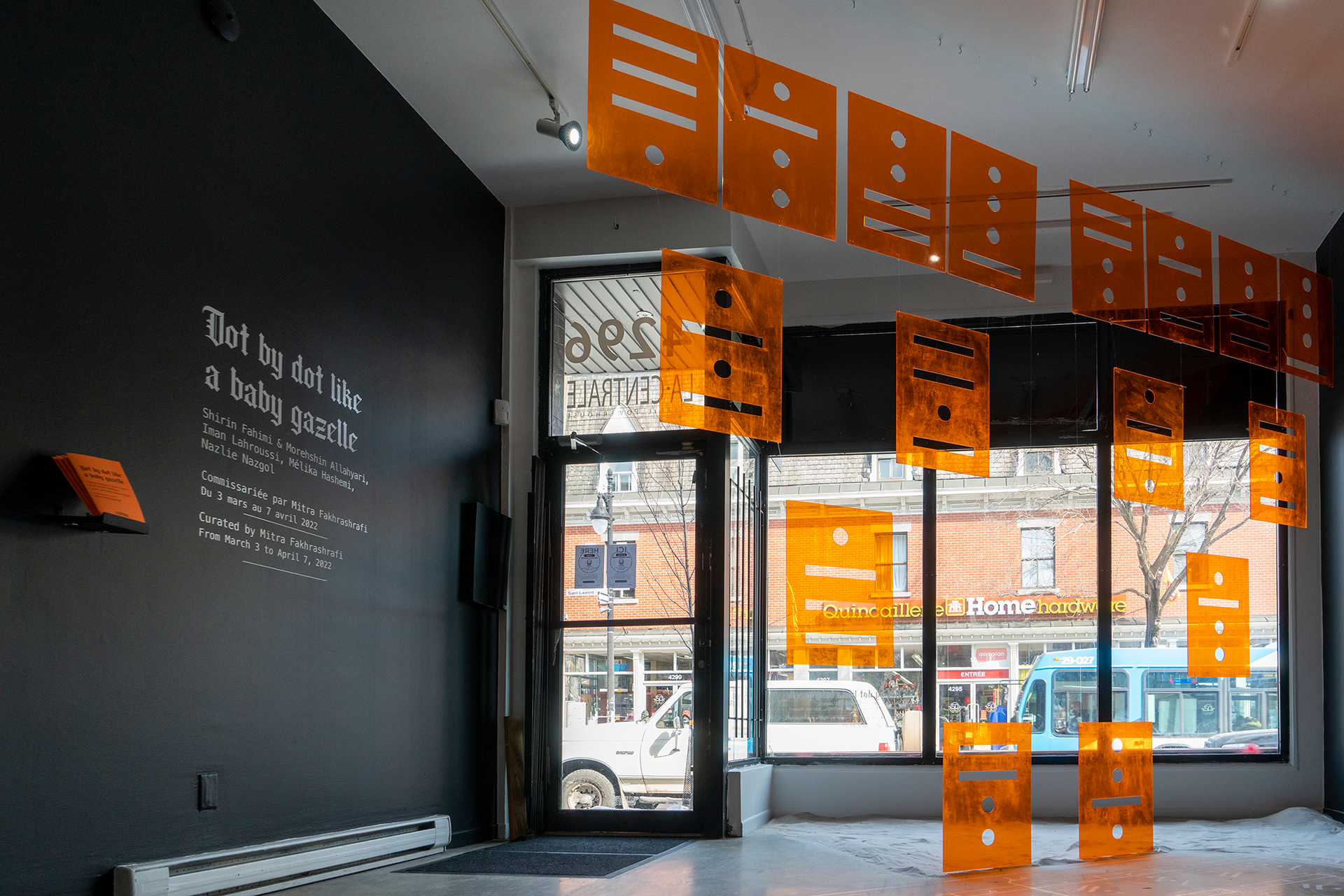 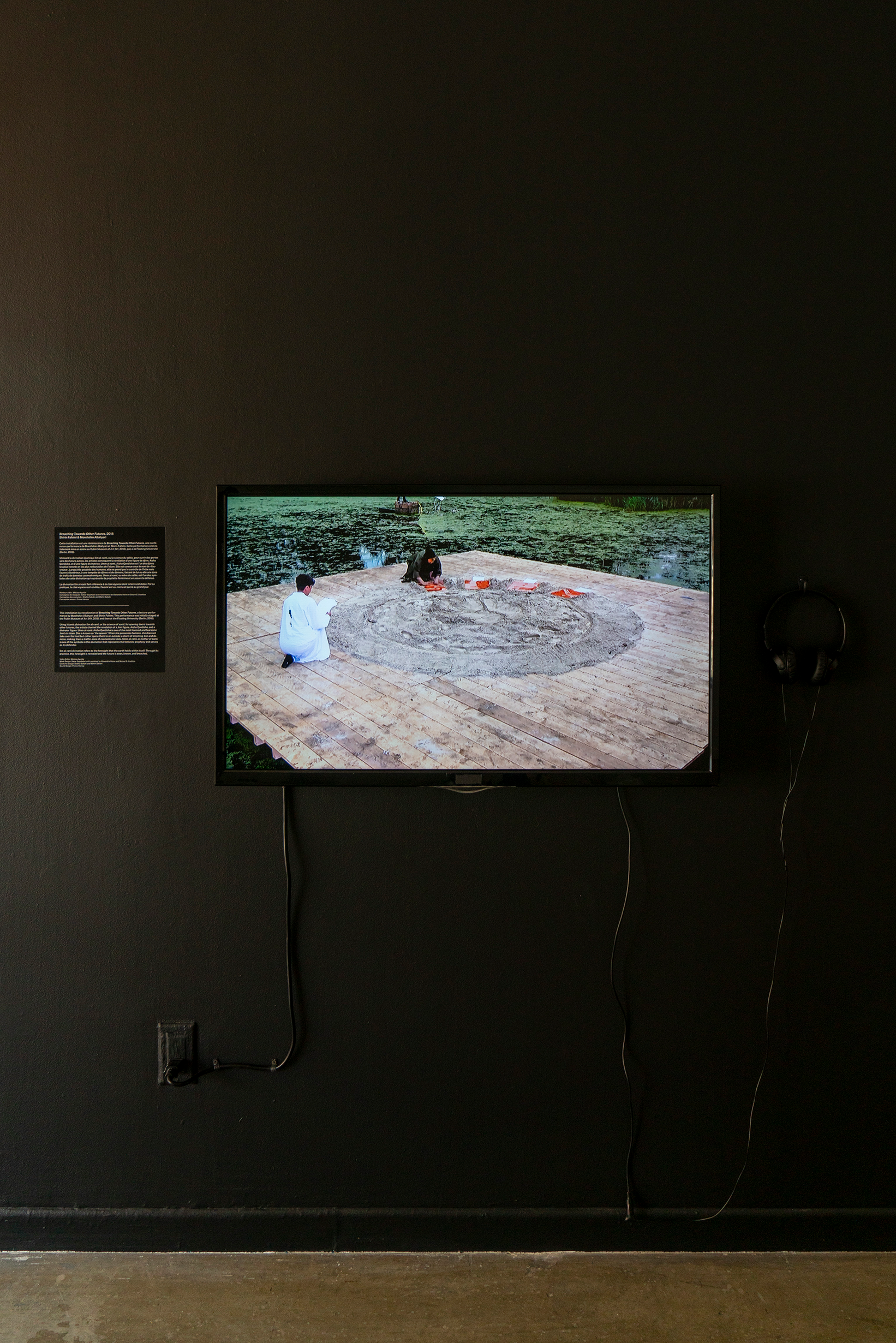 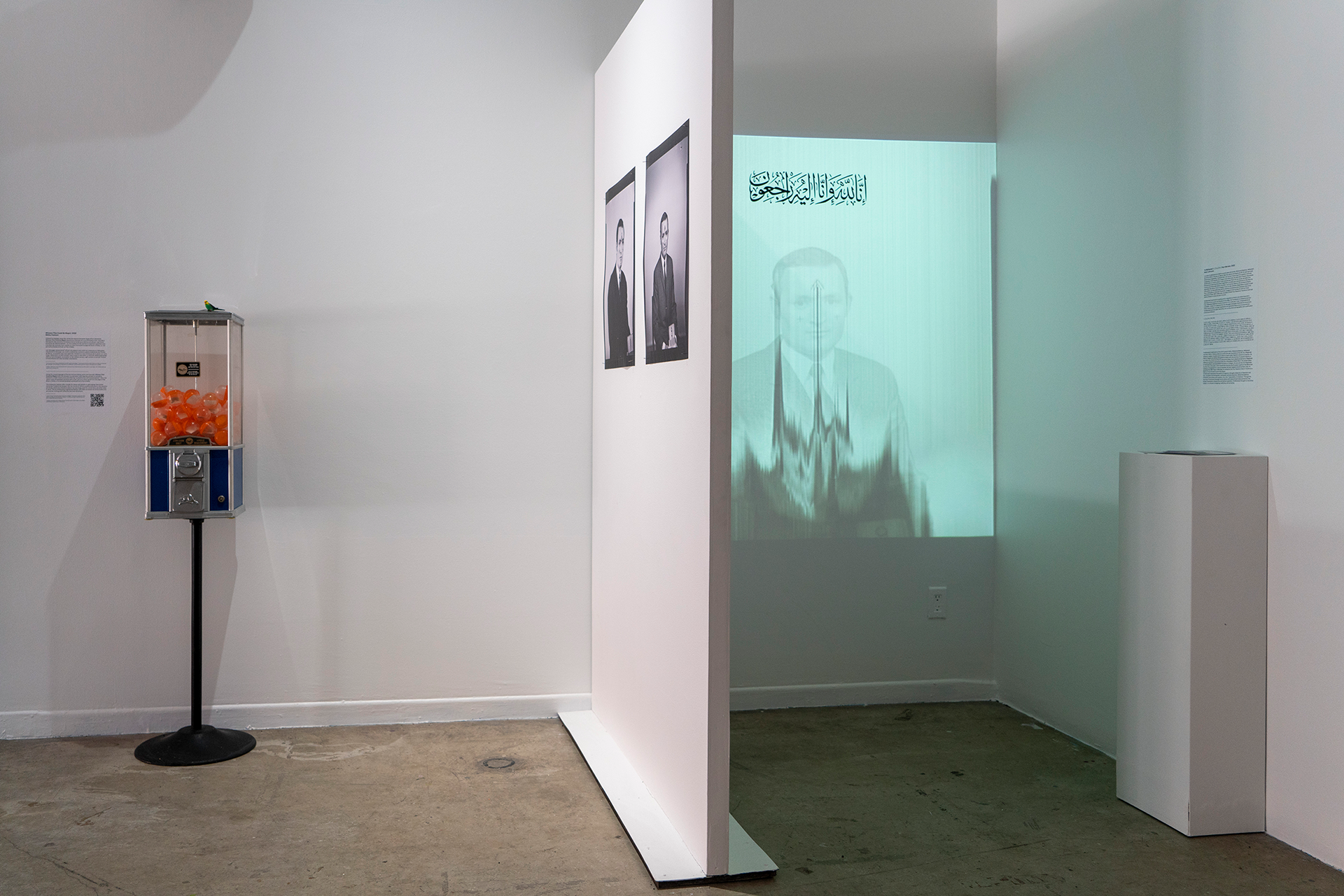 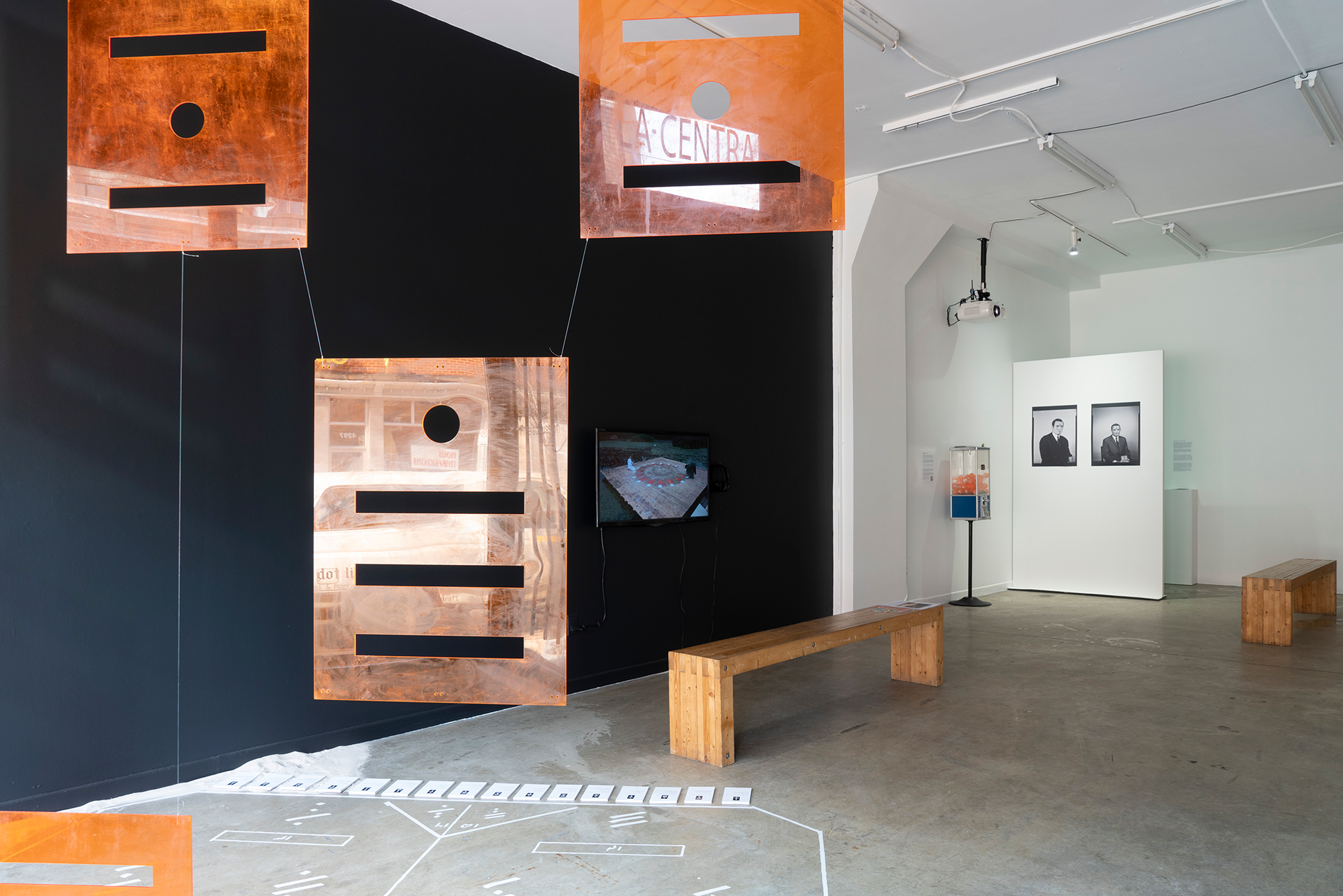 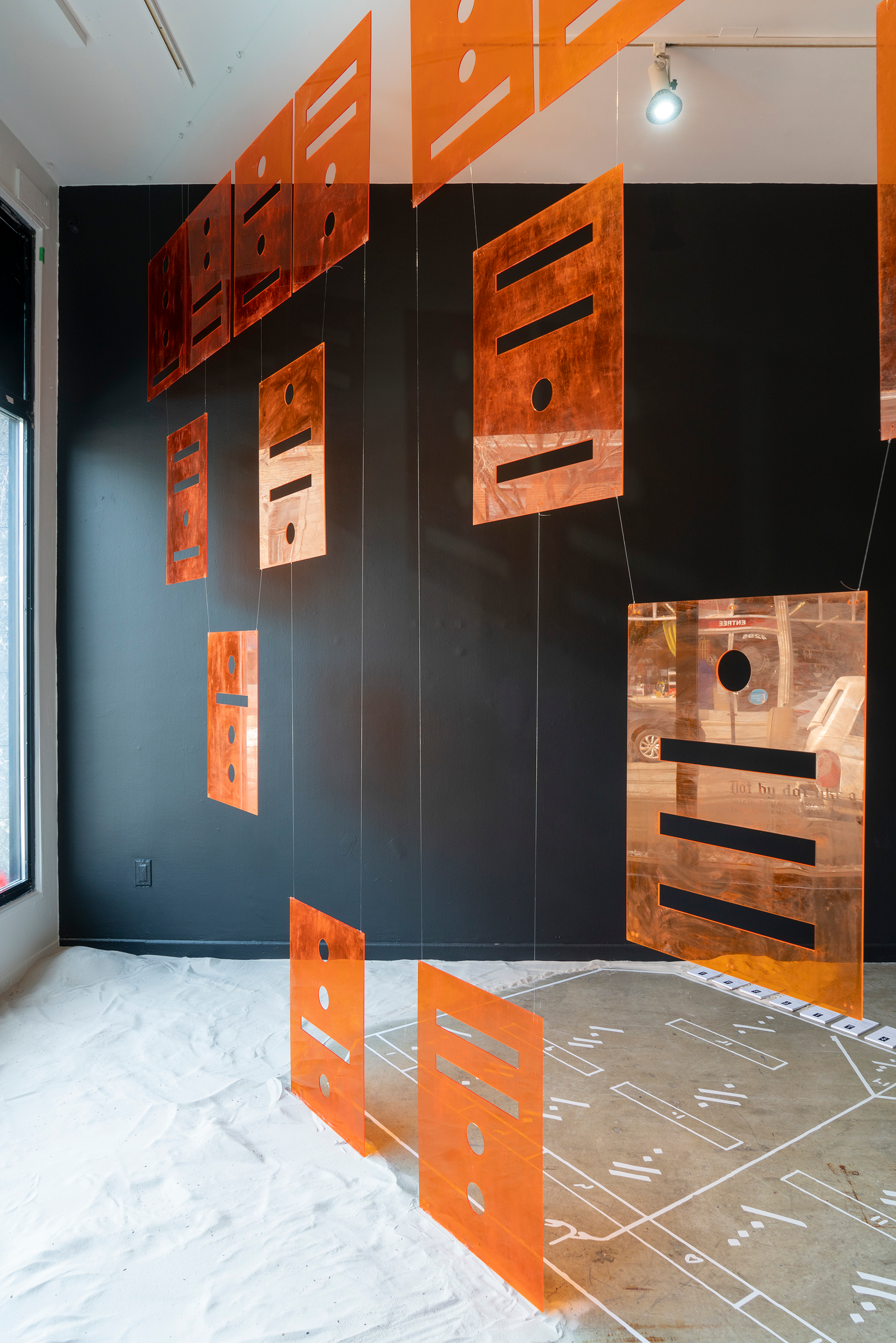 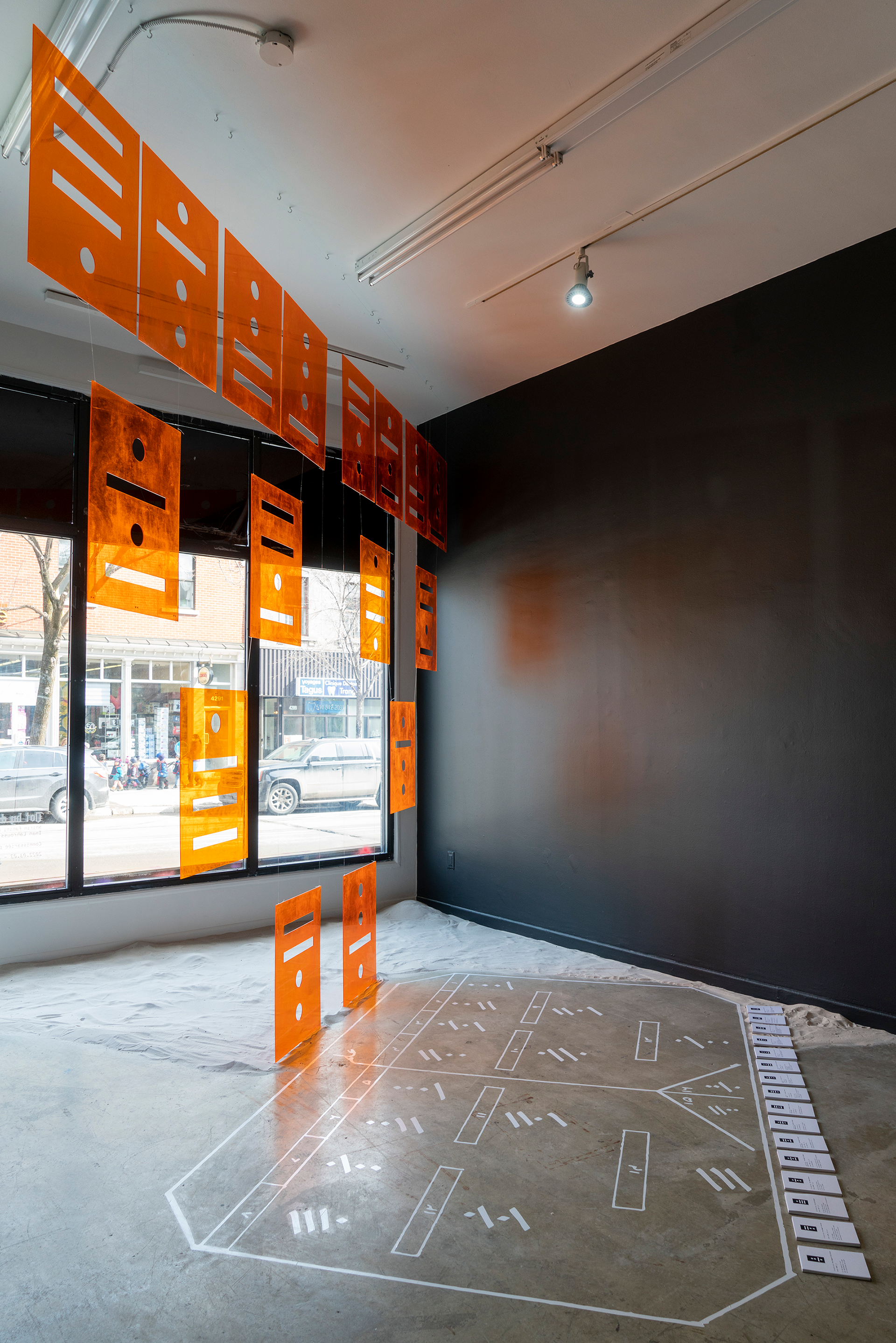 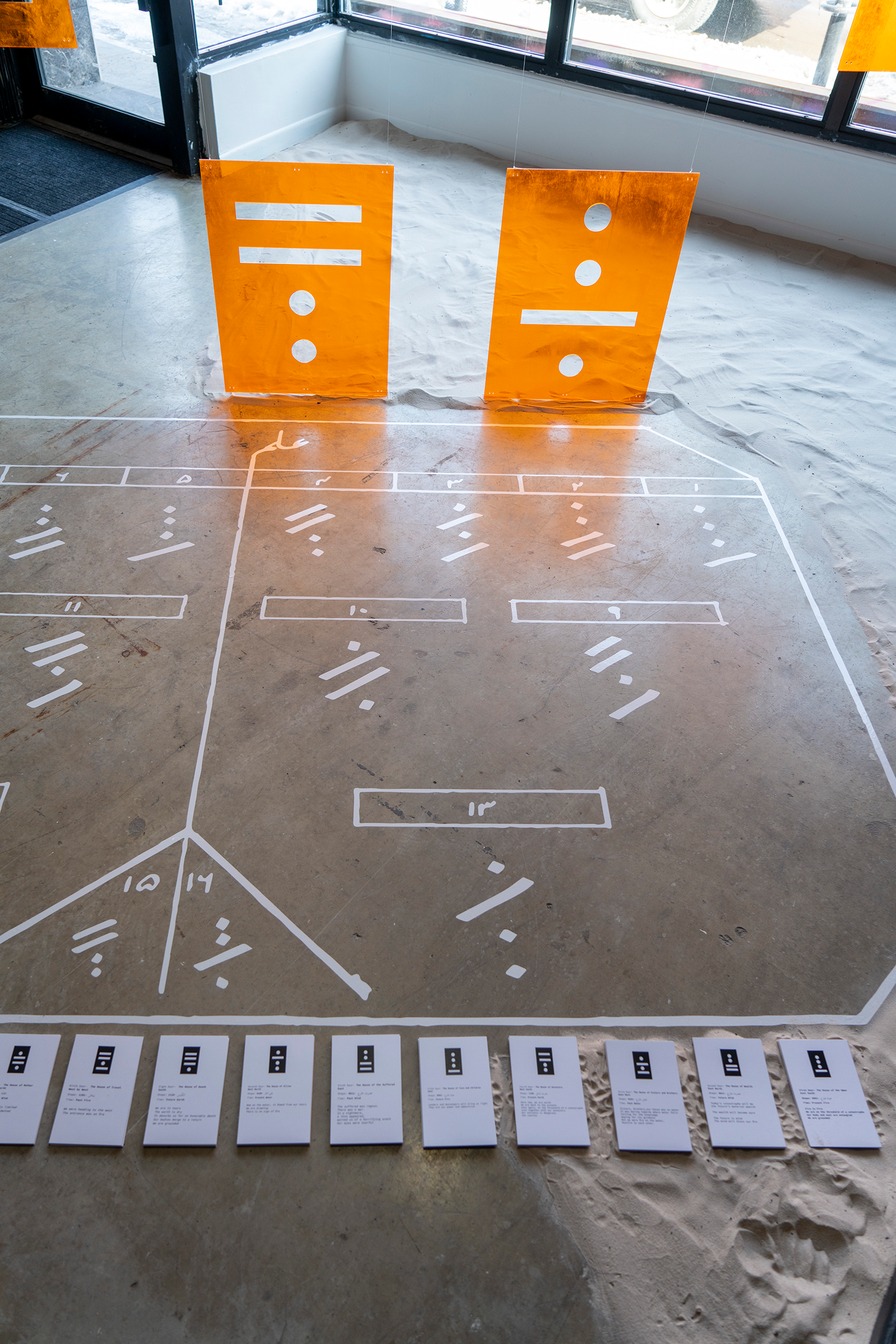 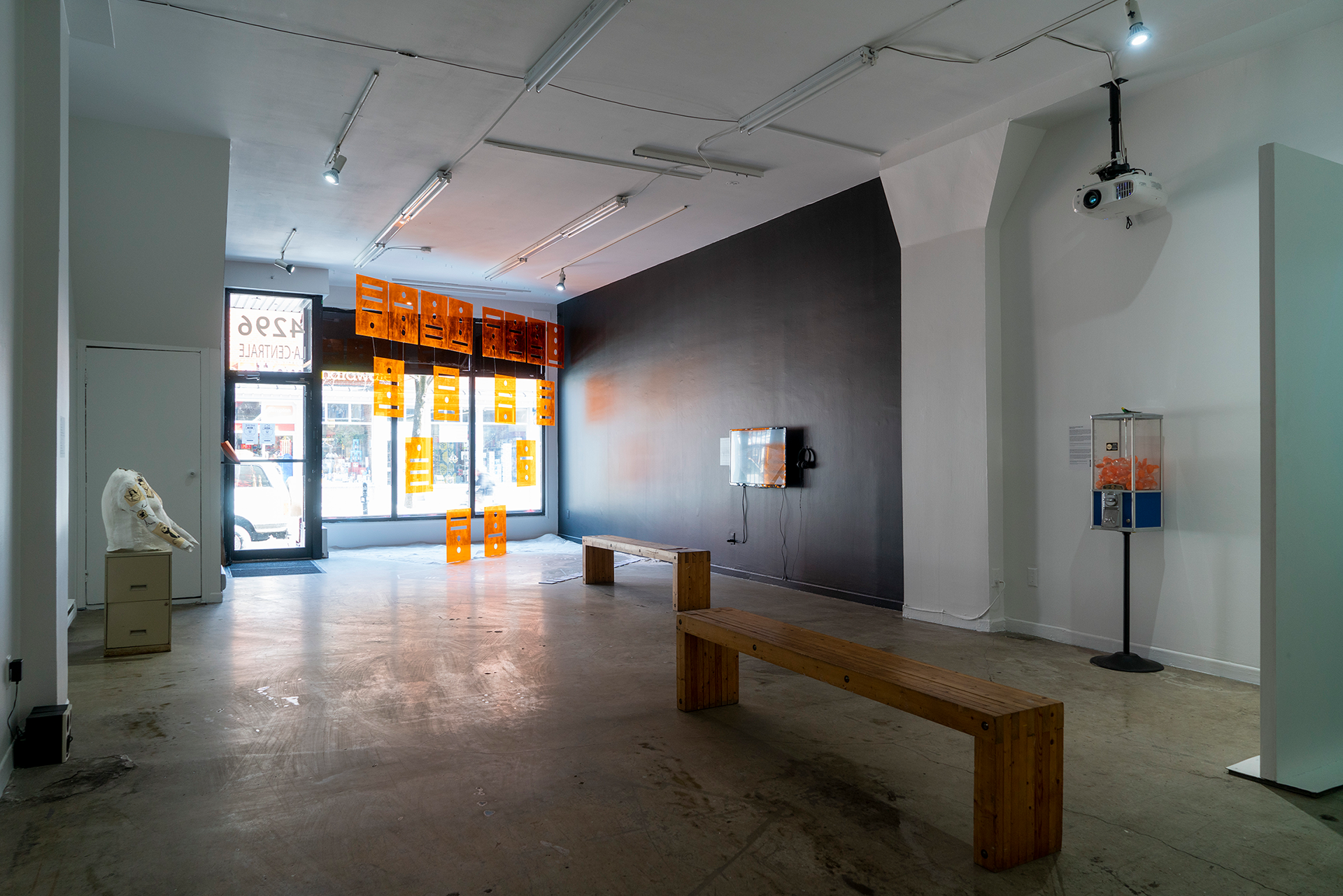 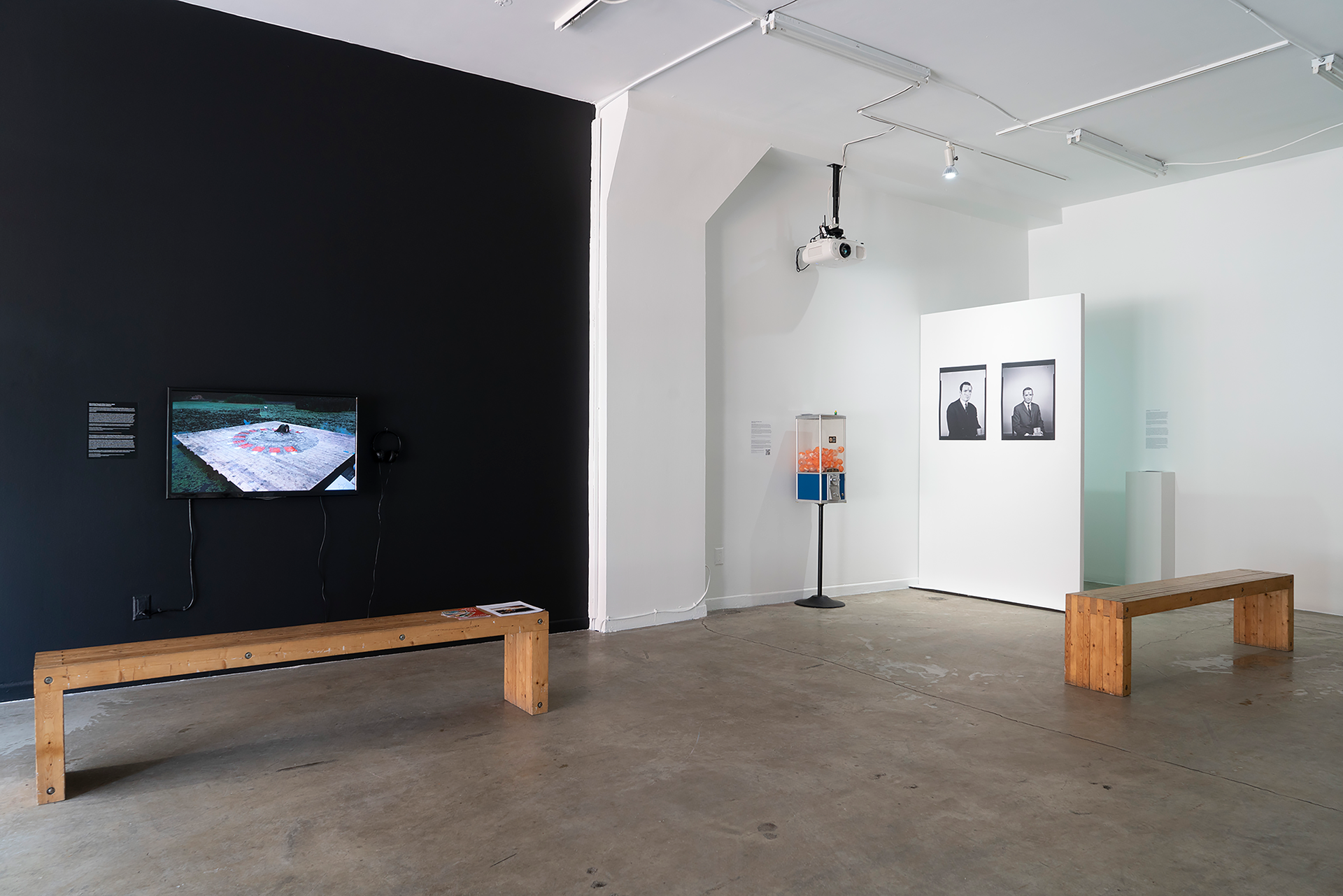 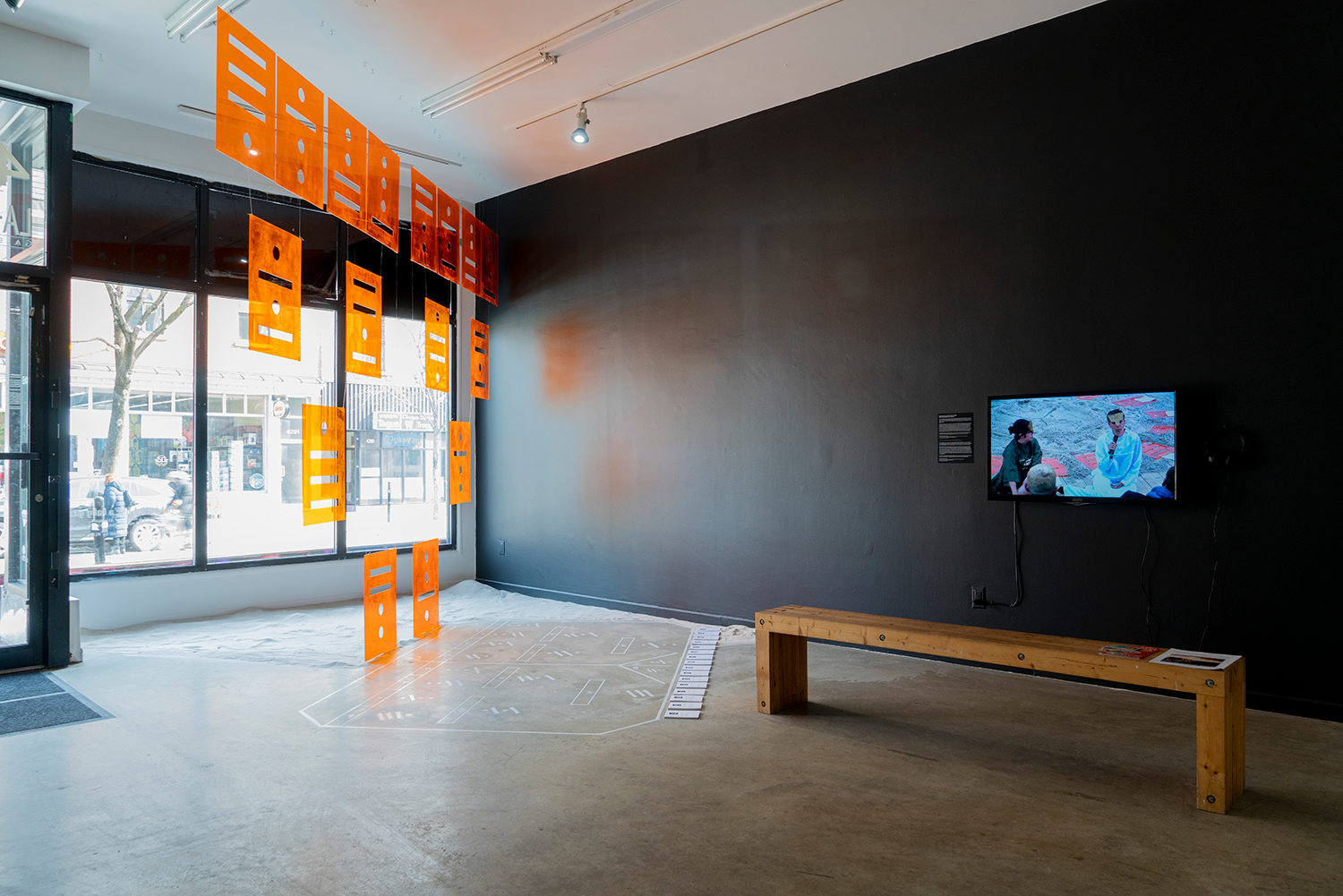 PRESS
Fate, faith and tattooing: How artists from the Maghreb and Iran are reinventing their relationship with tradition by Eric Pahmer in The Link
03.16.2022 Wednesday Morning After on CKUT 90.3FM (30:00:00)
Exploring Tattooing from Iran and the Maghreb, dot by dot by Olivia Johnson in Jano Lapin

Breaching Towards Other Futures (Counterpulse)

Breaching Towards Other Futures (Floating University)

A Profile of the Prospective Artist

The Mechanism of Communication
↑Back to Top